Being a teenager in the 1970's, I remember those hairdos well! I remember everyone had blow dryers, curling irons and hot rollers back in those days and it really changed the look of hair. When you didn't have to sleep with wet hair on hard rollers, it made a real difference. You could wash your hair in the morning and blow dry it, then use your curling iron or hot rollers while you put on your makeup and Voila!

Here is the long hair style with the feathering at the sides enhanced with a curling iron. One of the women on Charlie's Angels had her hair like this. 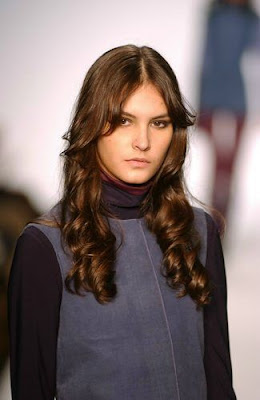 Here is a photo of the original Charlie's Angels. All three hairstyles were popular. I had the Sabrina look a couple of times. 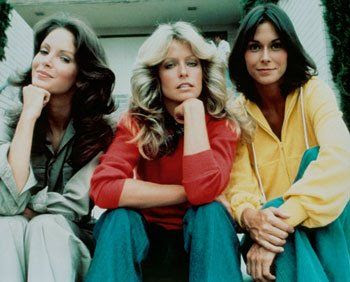 Here are the famous Farah Fawcett hairstyles. Those wings! 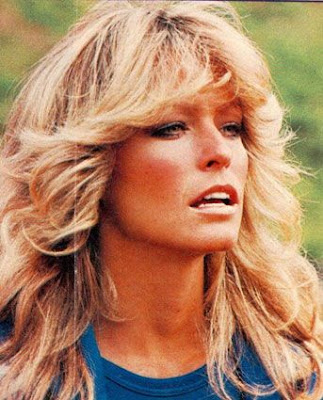 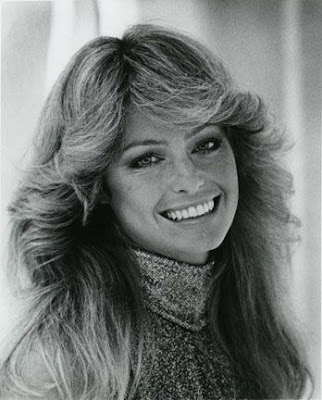 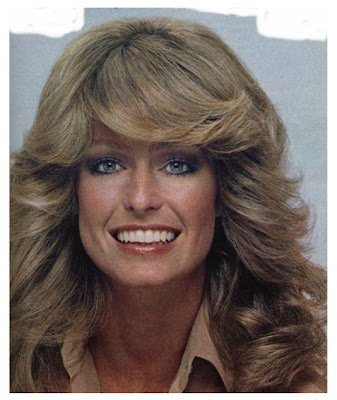 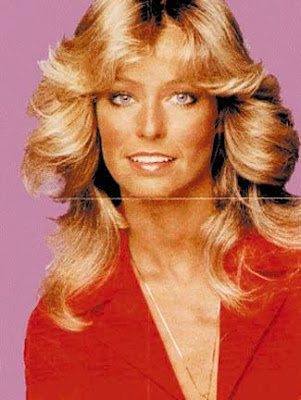 People think the "do-rag" is a modern invention? Well, you are wrong. It's actually a very old way to keep sweat off your head. But it became a fashion statement in the 1970's and has come back around. 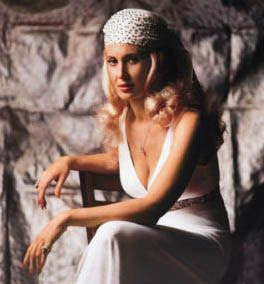 Bo Derrick and her braids from the movie "10". 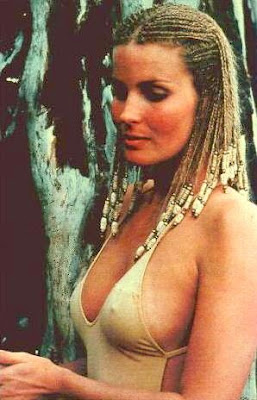 Warren Beatty wore his hair in so many styles during the 1970's and all of them became imitated by the everyday male. 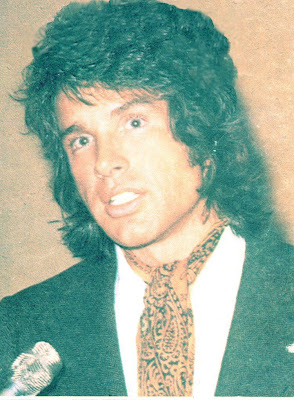 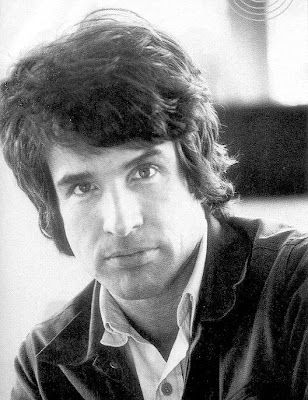 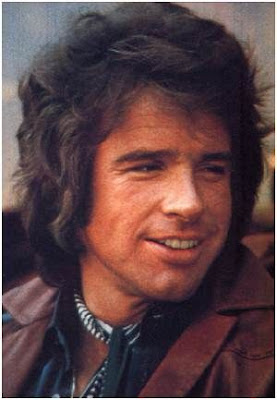 Here are the rock 'n roll styles. I LOVE long hair on men if it's neat and clean. I guess this is why! 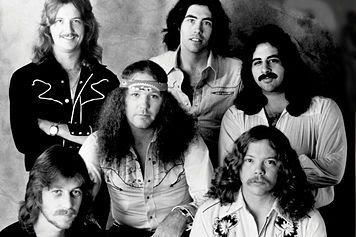 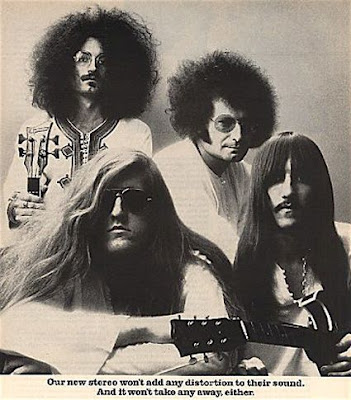 Afros were really popular for blacks and whites. For black people, the bigger the 'fro, the better!. Some even wore their hair picks in their hair all the time. I had to have a permanent for an afro hairstyle in the late 1970's. I didn't have it for very long though, it didn't suit me. 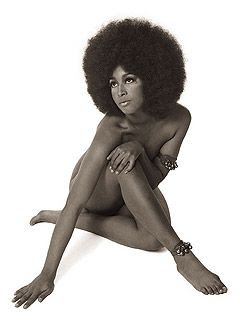 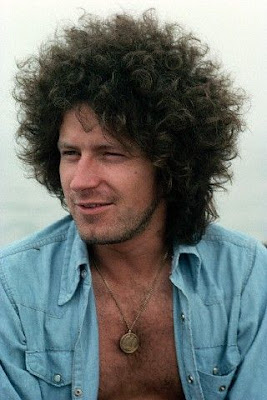 Well, if you were a boy and you lived with conservative parents you wanted long hair to be in fashion but Dad wouldn't let it get too long, so you had a hairstyle like this. 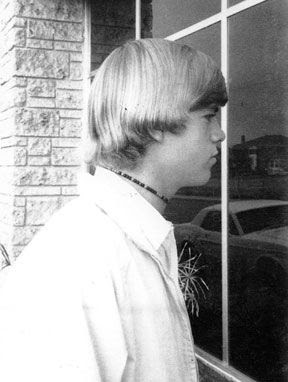 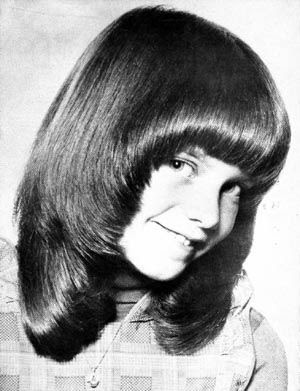 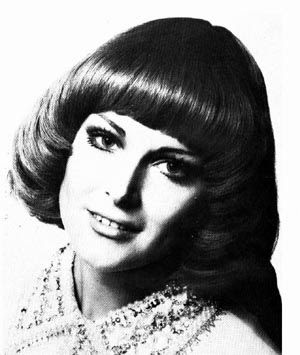 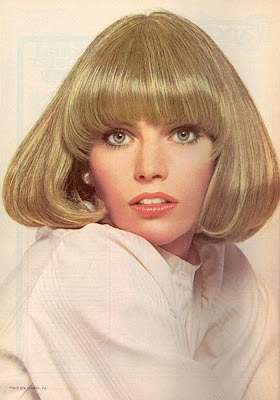 I also had this perky short haircut made famous by the Olympic skater, Dorothy Hamill. 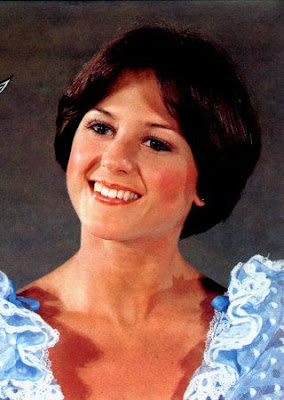 Love your Scrapbook & love Italian Greyhounds too! Your home must be full of fun & mischief with 3 of them.

Of interest to you perhaps, is a sub-culture movement in Melbourne Australia in the 1970's called 'Sharpies' They were not anarchists like the English skinhead. This is some footage of the era.

Thanks again for your great SB
Gabrielle

My Most Popular Posts

Sit down a spell and have some coffee with me!